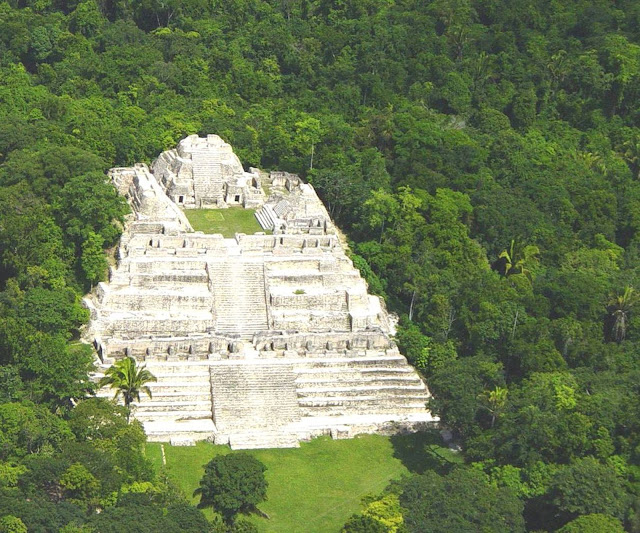 Caracol is the largest known Maya Ruin in Belize

The Maya city now known as Caracol was founded around 1200 years before the Common Era. During the heyday of the Maya between 600 and 900 AD, now known as the Classic Period, the city grew to its largest size. At its peak, Caracol was one of the largest Maya cities ever built, compromising more than 65 square miles and home to at least 120,000 people.

Archeologists have uncovered a wealth of artifacts at the site, including ball court markers, capstones, wall facades, altars, and stelae that reveal much about the history of the city. One ball court marker discovered tells of an impressive military victory over the city state of Tikal (now in neighboring Guatemala) some time during the early Classic Period. 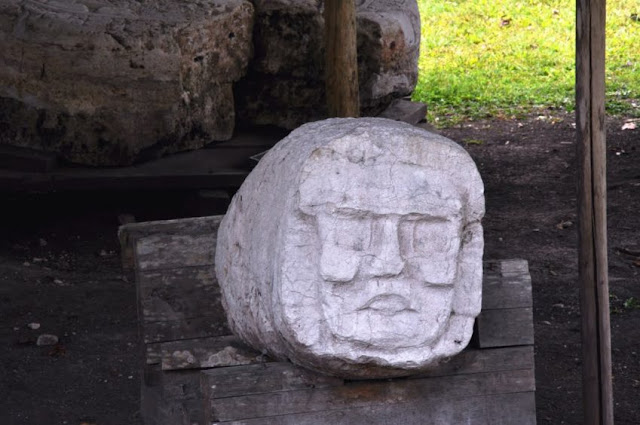 During its long existence, Caracol was a densely populated city state with a large army. Archeologists have uncovered records showing that Caracol conquered other city states like Naranjo and Ucanal that added to Caracol’s treasury. One war that we have records for describes an event in 562 AD when Lord Water of Caracol vanquished the army led by Tikal’s leader Double Bird.

Today, visitors to Caracol can see long causeways that stretch more than 25 miles. These causeways served as Maya highways that connected the urban center to outlying areas where crops were grown. 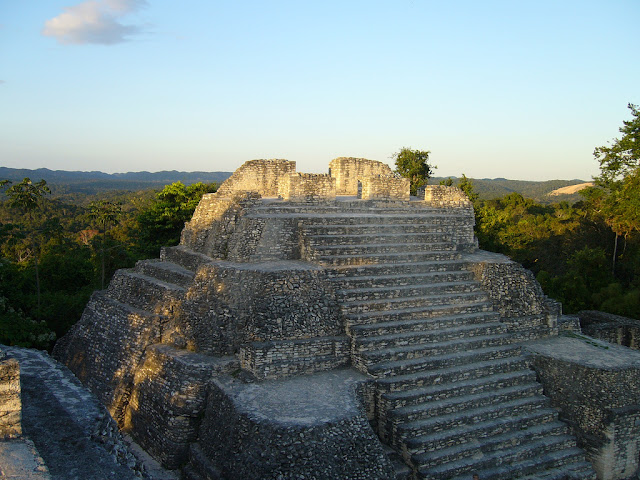 The largest Maya city ever excavated in Belize, Caracol is a huge site that features majestic temples that modern visitors can climb to enjoy a spectacular view of the surrounding Chiquibul forest reserve. Still an active archeological site, Caracol has revealed many of its treasures but much work is needed to uncover all of its secrets.

The original name for the city is unknown but today the ruins are known as Caracol from a Spanish term meaning "snail shell", the nickname given because of the huge amounts of snail shells left behind by the original inhabitants. Although well worth the trip, Caracol is not located close to any of modern Belize's inhabited areas but the good news is that most of the trip to the site is on paved roads.

At its height, the Maya city-state of Caracol encompassed more than 65 square miles (168 square kilometers) and was home to more than 100,000 people, far larger than any city today in Belize. Be sure not to miss the buildings in the area of the main court, which were built during the Early Classic period to make details observations of the stars.

Since it was rediscovered in the 1920s, archeologists have unearthed the earliest known carved stelae in Belize, some of them more than 2,400 years old. The most famous discovery was the Sky Palace, an enormous pyramid that is still the tallest man-made structure in Belize. 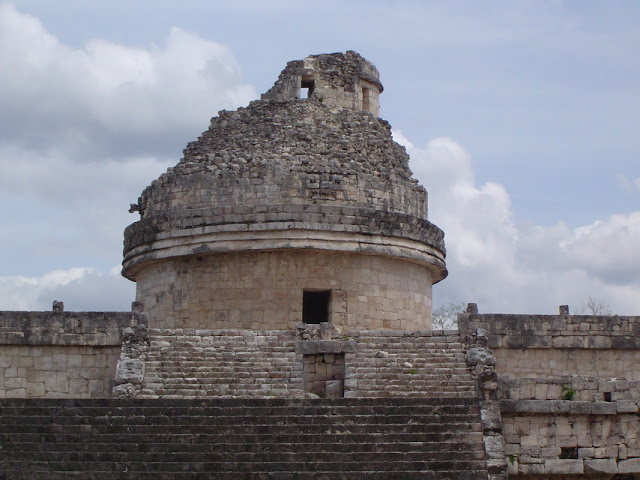 Recent discoveries of glyphs in Caracol describe a triumphant military victory over the famous city-state of Tikal, suggesting that Caracol was the superpower of its day. 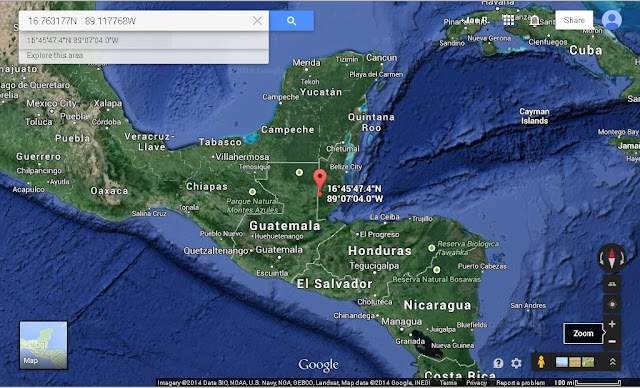 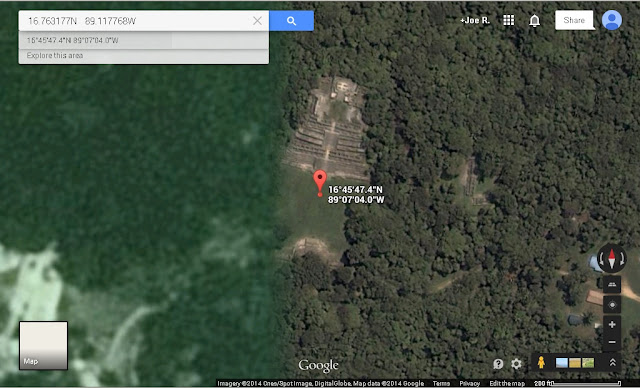