The Plaster Casts from the Rendlesham Craft Landing Site 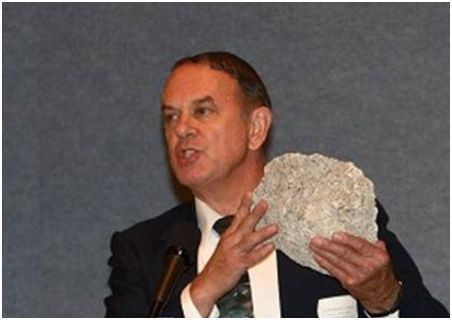 Charles Halt discussing one of three plaster casts made by Jim Penniston the morning after the incident.

The three indentations were equally 9.8 feet apart forming a perfect triangle. The same shape of the craft Jim recorded in his notebook while conducting a 45 minute investigation of the craft which included numerous photographs.   The photographs were dropped off at the base photo lab by Jim.  He was notified by the base photo lab that all of the pictures were fogged, meaning nothing was on the roll of film. 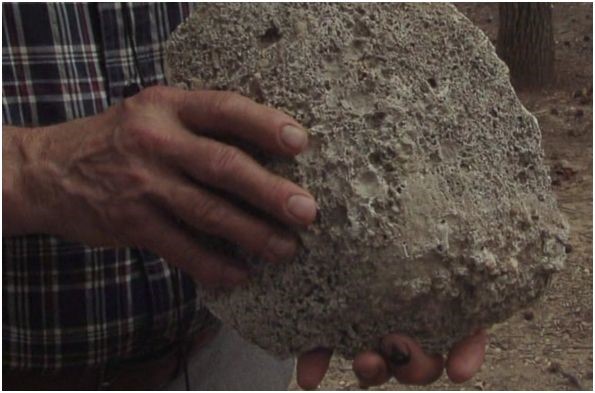 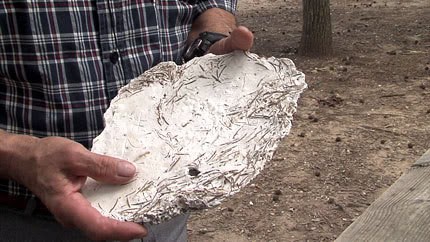 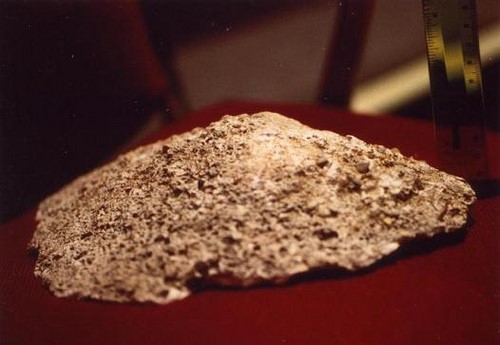 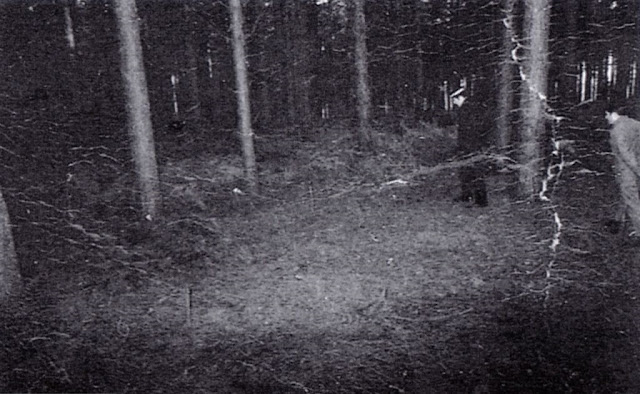 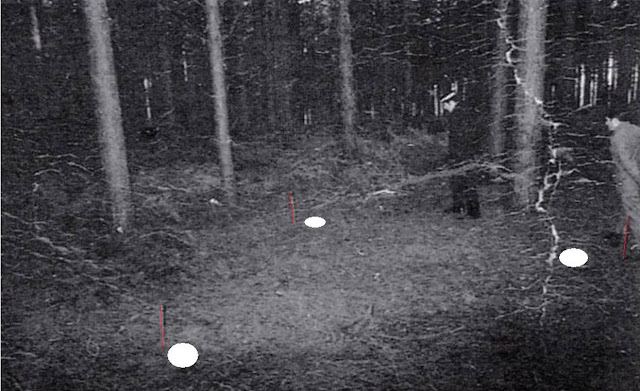 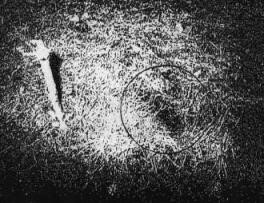