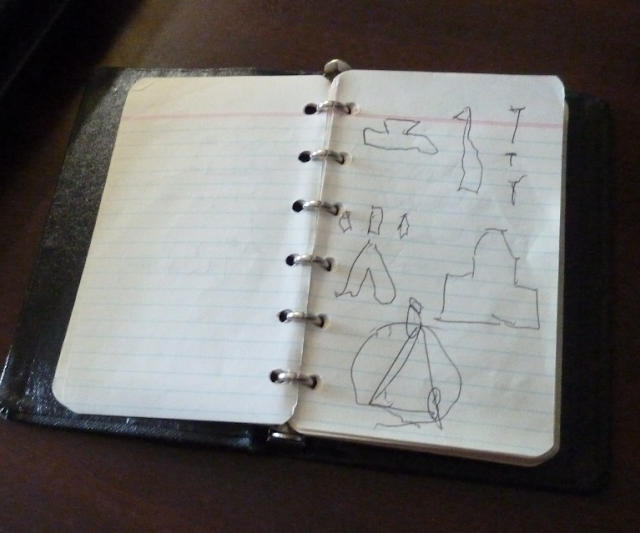 Jim Penniston first showed this notebook publicly on the Sci-Fi documentary UFO Invasion at Rendlesham broadcast in 2003 December.  Jim discusses the investigation the night he was face to face with a Craft of Unknown Origin that landed on the forest floor:
"After ten minutes without any apparent aggression, I determined the craft was non hostile to my team or to the base. Following security protocol, we completed a thorough on-site investigation, including a full physical examination of the craft. This included photographs, notebook entries, and radio relays through airman Cabansag to the control center as required. On one side of the craft were symbols that measured about 3 inches high and two and a half feet across".
"These symbols were pictorial in design; the largest symbol was a triangle, which was centered in the middle of the others. These symbols were etched into the surface of the craft, which was warm to the touch and felt like metal".
"The feeling I had during this encounter was no type of aircraft that I’ve seen before".
"After roughly 45 minutes the light from the craft began to intensify. Burroughs and I then took a defensive position away from the craft as it lifted off the ground without any noise or air disturbance. It maneuvered through the trees and shot off at an unbelievable rate of speed. It was gone in the blink of an eye".
"In my logbook, (that I have right here) I wrote, Speed: IMPOSSIBLE. Over 80 Air Force Personnel, all trained observers assigned to the 81st Security Police Squadron, witnessed the takeoff".
"The information acquired during the investigation was reported through military channels. The team and witnesses were told to treat the investigation as "top secret" and no further discussion was allowed".
"The photos we retrieved from the base lab (two rolls of 35 mm) were apparently over exposed". 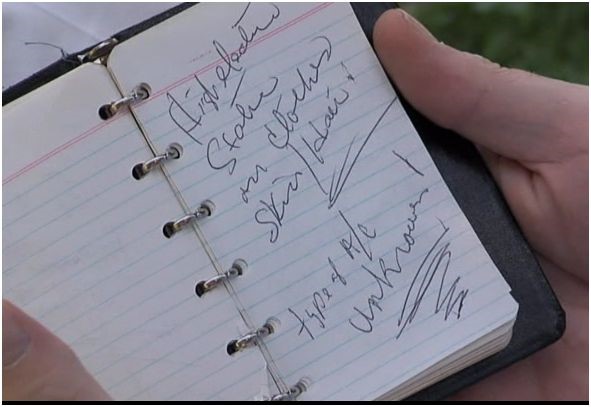 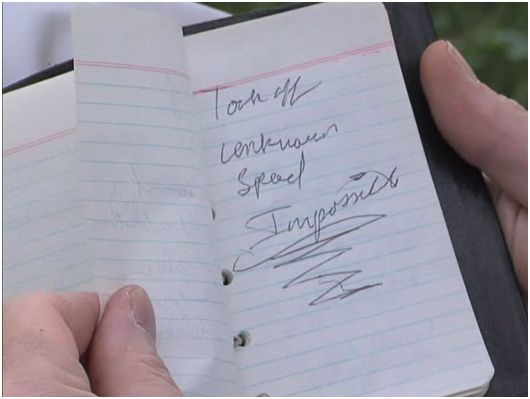 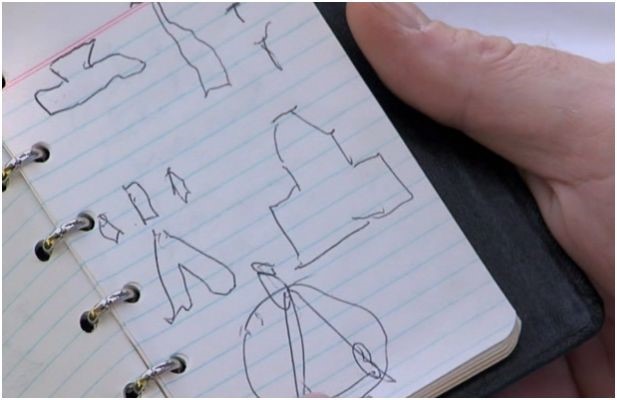 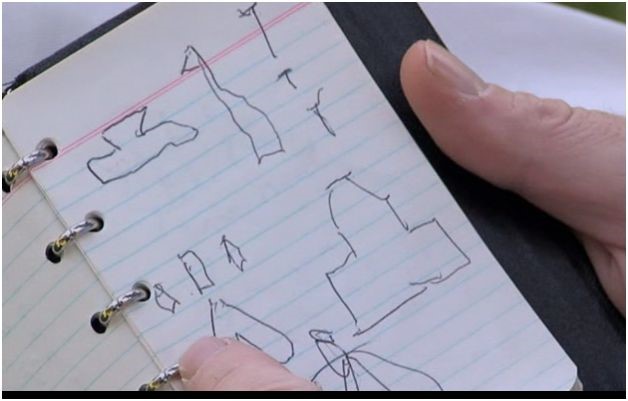 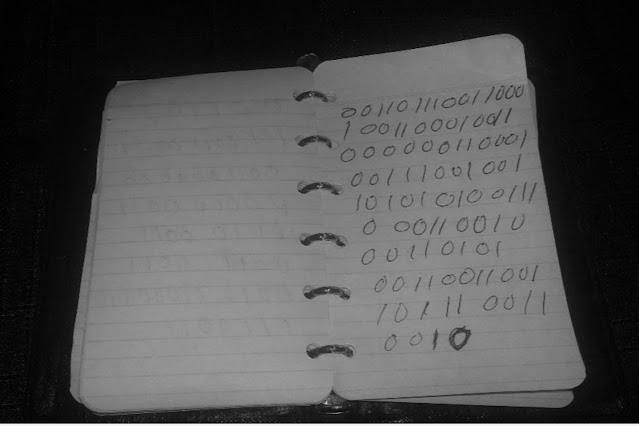 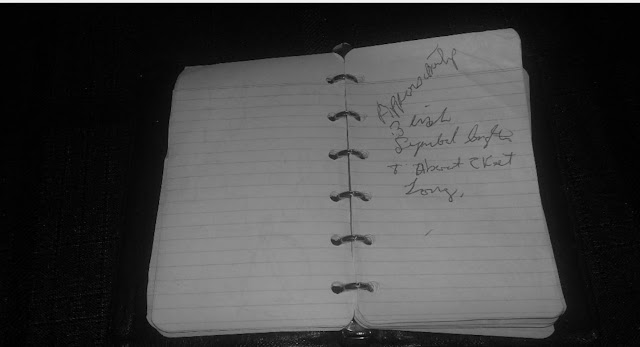 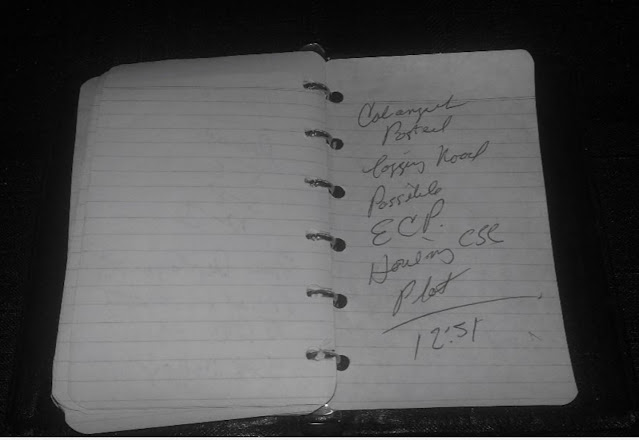 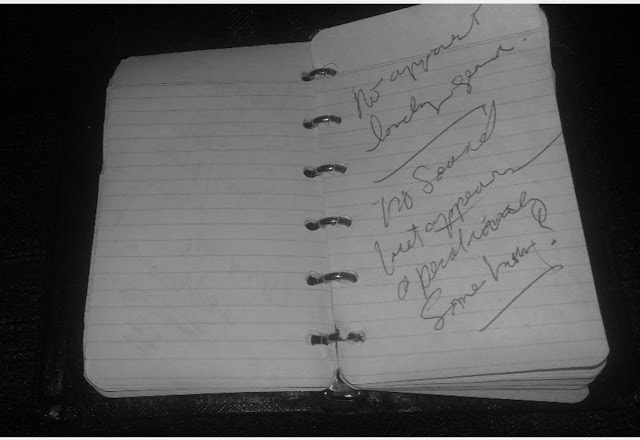