A New Rendlesham Forest Incident animation video from Yarnhub Mystery, "When a UFO Landed in England" 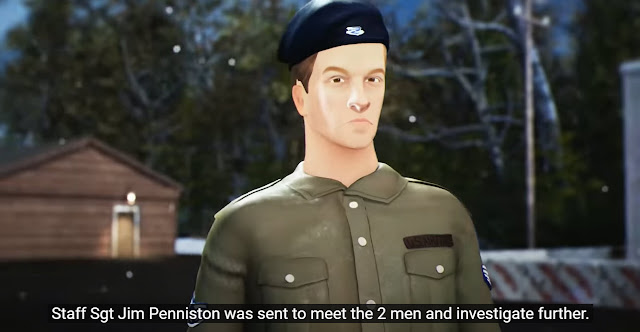 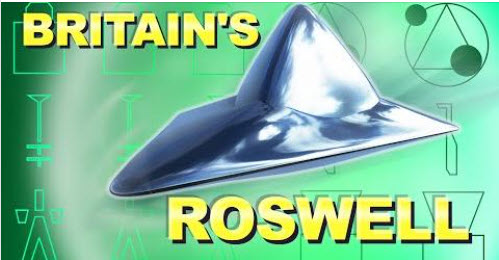 Click here to play video
Known as Britain's Roswell and as a famous Ministry of Defence cover up, the Rendlesham Forest incident became one of the most celebrated close encounters in the world. Strange lights and craft were seen by US Airforce staff at an RAF Woodbridge in England.  The event occurred over several days and a huge amount of evidence was taken.  Sgt James Penniston got up close and actually touched a strange craft and had a message revealed to him by the visitors. Lt Col Charles Halt investigated along with a number of other Air Force personnel and chased the craft through the trees.  He recorded the incident on audio tape and we included some of the recording in this film.
We read the Rendlesham Enigma by Jim Penniston and Gary Osborne and visited the site in researching this video
Click here to order The Rendlesham Enigma: Book 1: Timeline 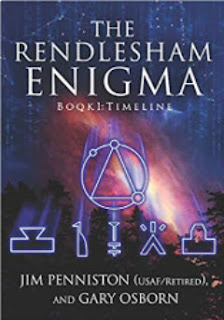