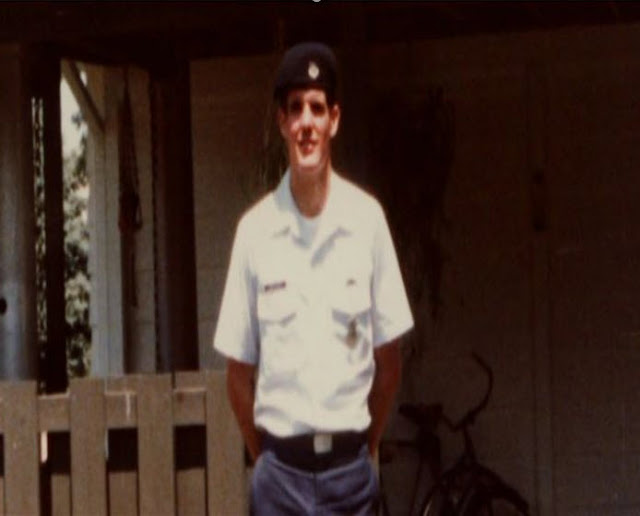 John entered the USAF in 1979 and served twenty-seven years both in active and reserve.  He is currently USAFR (Retired from the Air Force Reserves). John had various assignments throughout his Air Force career. Some of these assignments were at Luke AFB, Osan AFB, Grissom AFB, Castle AFB, with Reserve assignments at Davis-Monthan AFB Prime Beef , Williams AFB, Reese AFB and Luke AFB as a IMA. He has been on many deployments from Italy to the Middle East.   In 2002 he deployed after being called back to active duty after 911 with his Explosive K-9 to AL Jabber AFB and again in early 2003 to a location in the Middle East during the buildup for the invasion of Iraqi operation Iraqi freedom. He also has been tasked on several occasions with his K-9 to provide protection for POTUS for the United States Secret Service. In 1999 he deployed to San Vito Italy with a squad for operation Noble Anvil. He worked the Joint Command Base with the Army, which ran all of the war operations in the theater. John was in-charge of Day Shift Operations, which included Forty Security Forces Personnel who provided Security for the base and aircraft located at Brindisi international airport located 10 miles away.

The most notable assignment began in 1979; he was assigned as a Security Police Law Enforcement Patrolman, at RAF Bentwaters England. A twin base with RAF Woodbridge, together they amassed the Largest Tactical Fighter Wing in the USAF. On the night of December 26th 1980, while working a Law Enforcement Patrol at RAF Woodbridge, has a life changing event, where he conducted an investigation on a phenomenon, which has left the rest of the world in awe of the most documented and witnessed sighting by the United States military in known history.